Darna focuses on Middle Eastern cuisine serving delicious traditional dishes with a modern twist. Within two months of opening, Darna was ranked amoung the Top 10 Restaurants to Open in 2019 by Blog T.O. Magazine 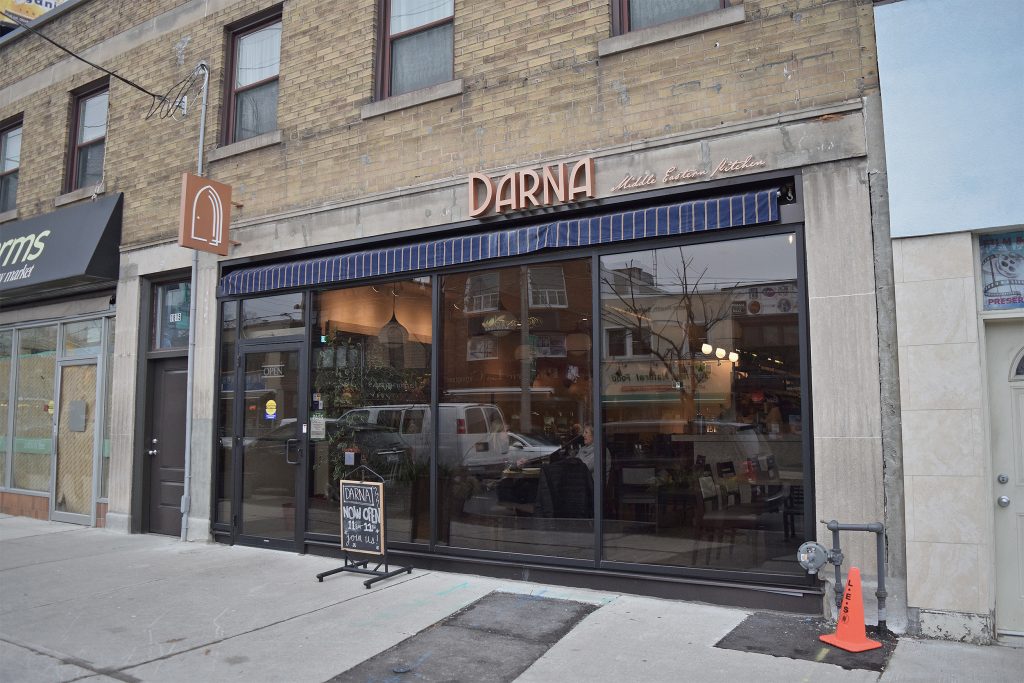 Looking to get the same results for your upcoming restaurant project?